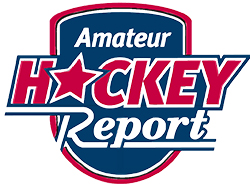 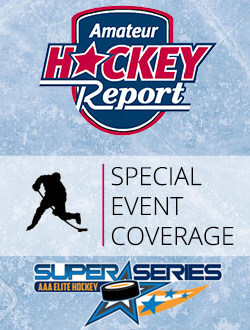 AHR Hockey has been scouting and publishing scouting reports on players for the last 17 years and in that time has built a reputation for being the best and most widely used ‘unbiased’ source for player reports and ratings.  AHR Hockey calls 90% of all NHL, CHL, NCAA and other junior programs as clients.  AHR Hockey has the largest database of players profiles with scouting notes on the internet as well as the largest subscriber base of any online or print scouting service. Don’t miss out!

AHR Hockey is a subscription based service where anyone can purchase a membership for a month, 3-months, 6-months or 12-months on a recurring basis that can be cancelled at any time.  Membership allows access to the entire website and all that it holds which is 17 years of player data, reports, ratings and much, much more.  Every month dozens of scouting reports are published and in turn hundreds of new player profiles are created and hundreds of existing profiles are updated with new information and new scouting notes/ratings.

1 – AHR is the most widely used scouting source in the world. Teams, agents, scouts and parents choose our services over all others, we are the market leader!
2 – Coverage of the following junior/college leagues: NCAA, USHL, USPHL, OJHL, NAHL.
3 – Coverage of youth Tier 1 hockey U18/U16/U14/U13/U12/U11/U10 hockey in Canada and the United States.
4 – Central Scouting coverage includes over 40,000 player profiles, scouting notes from the best tournaments and games, expert analysis from our team of scouts.
5 – Player profiles include a rating on potential, scouting notes, HT, WT, DOB, POS, SHOT, NHL Status, CHL Status, NCAA Status etc…
6 – AHR watches player for years and many times over that period; some players have multiple scouting notes from each viewing.
7 – Draft rankings for the OHL, WHL & QMJHL.
8 – Exclusive coverage of events like the USA Select Festivals.
9 – News archives contain over 5,000 exclusive articles over the past 17 years from U.S. Hockey News (currently being updated).